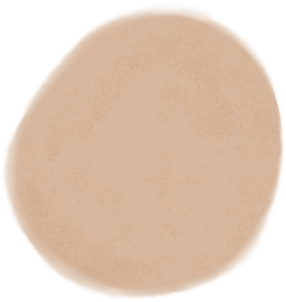 The construction dates back to the 17th and 18th centuries and has been rehabilitated respecting all the building's valued elements. With a neoclassical style, the Condes de Azevedo Palace offers a true experience in family and among friends with its large, fully equipped, pet-friendly apartments with breakfast included, for everyone looking to get to know the Invicta. Perhaps the most emblematic use of the palace was that of typography, having been essential to saving of the First Portuguese Grammar, dating back to1536, and also in the translation of important works by Virgílio and Cervantes From 1887 to 1993 and in charge of the Portuguese Government, it served various public services, including the Porto Department of Finance, Police and Post Offices, according to the stories and secrets that echo through the streets of Sé and Batalha. 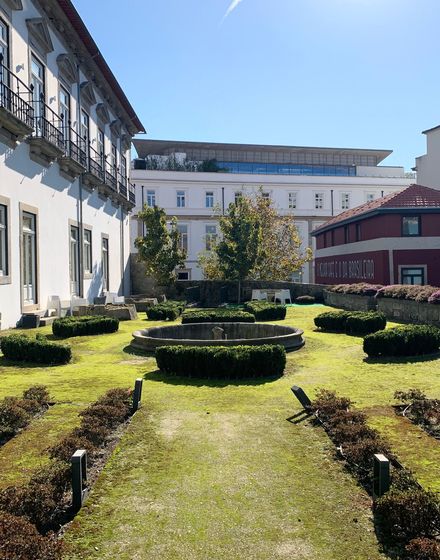 Now converted into the Condes de Azevedo Palace, it offers 19 elegant apartments, a garden and a breakfast room, so you always feel at home.

"If this narrative were written by Francisco Lopes de Azevedo Velho da Fonseca Barbosa Pinheiro Pereira and Sá Coelho (1809-1876), 1st Viscount and 1st Count de Azevedo, he would apologize for his bad handwriting, because, like everything he intended to be a secret, he would write by hand. Bibliophile, he would confide his secrets with writers and scholars. Camilo Castelo Branco, Portuguese writer, was one of the members of his inner circle, and the correspondence they exchanged would eventually be published, under the title "Unpublished Letters by Camilo Castelo Branco to the 1st Conde de Azevedo ”(Coimbra Editora, 1926). The title of Viscount was partly due to his well-read background, which even his opponents would respect. The other part was due to his wealth and many properties.

The title of Conde would was bestowed upon him a few weeks before he died, adding the noble palace in the former Largo de Santo António do Penedo, currently, Rua Saraiva de Carvalho, to his possessions. For this reason, no other name could be given to the palace.

The neoclassical and baroque elements mix as a result of the building’s interventions throughout the ages, but are still present on the facade, on the staircase, in the fountain, and go back to the origin of the building's construction in the 17th century. The tiles are also no exception, having arrived in the 21st century well preserved. There are other elements that give it distinction, such as the neoclassical handrail and the stained glass of the romantic period, having been added by the Count himself, who lived here around 1850 and made a profound intervention to improve the palace. “ 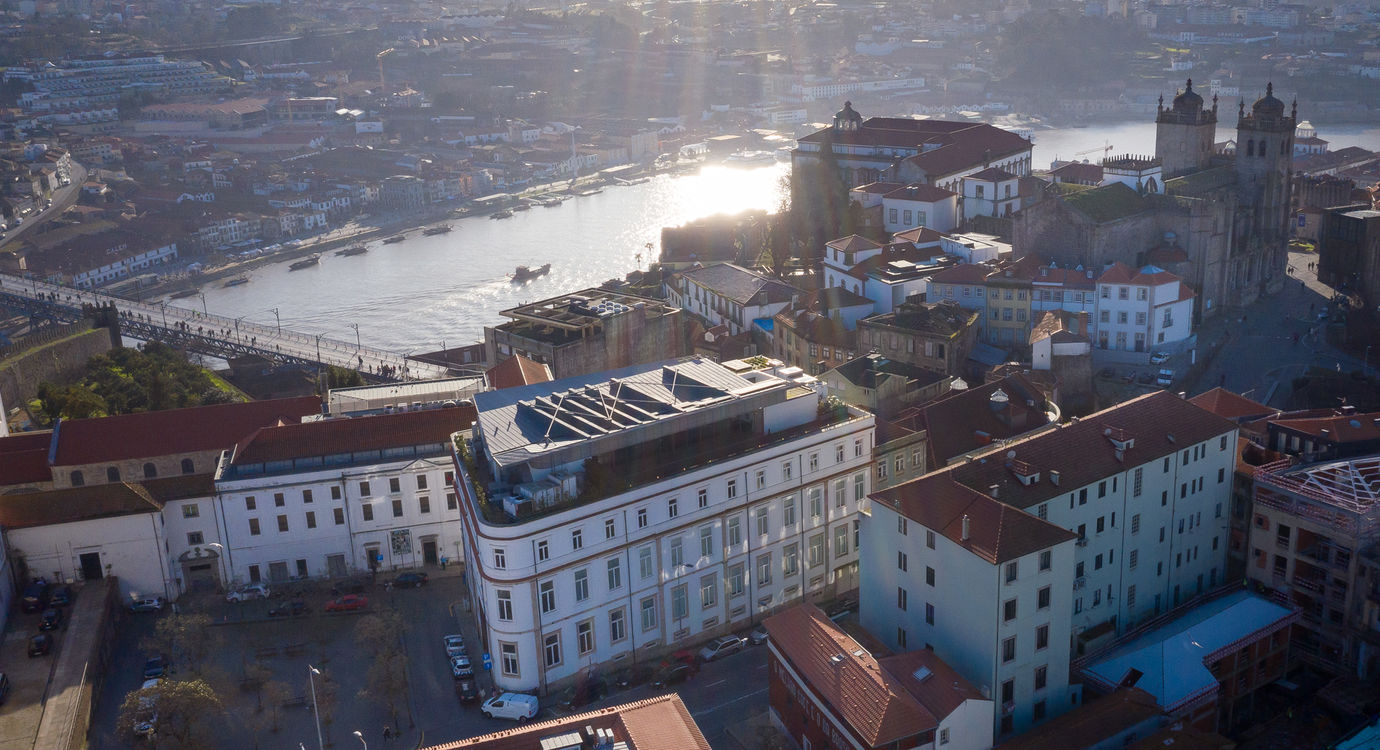